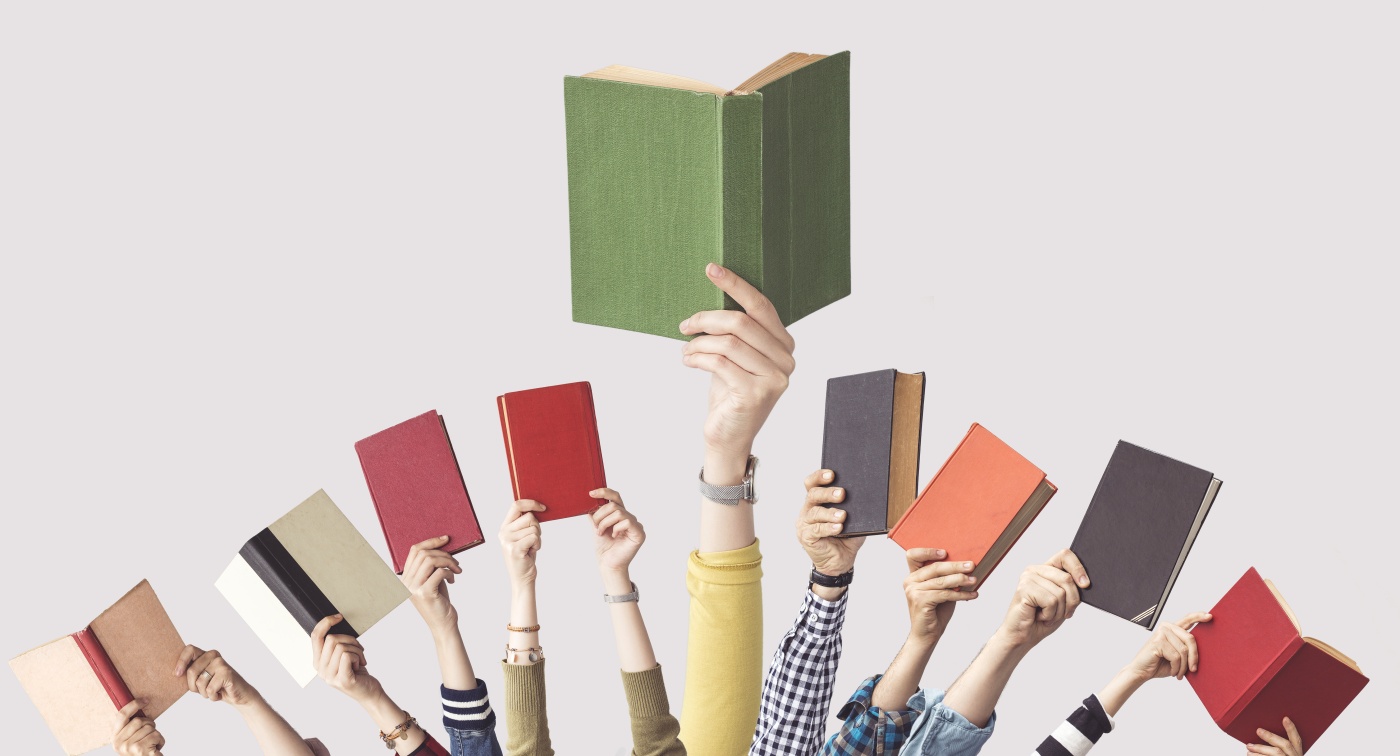 Author L. R. Trovillion brought her book, False Gods, in three different covers, to the Maryland Writer’s Association’s Howard County’s January chapter meeting as an example of a hard lesson learned. It was such a striking visual demonstration I asked if I could share it with you.

In last week’s blog, Are You Covered for Success, I shared the first False Gods cover design and discussed what a cover can convey. It’s an important consideration as it’s the first impression for many readers.

The next time you see a collection of books at a library or bookstore or online catalog take note of which ones catch your eye. Was it the prominent color, the title, or was it the artwork, design or the characters portrayed?

Is there a way to test drive a cover before you select one?

It depends on the artist and on the agreed upon terms of the contract. Something I didn’t pay attention too. However, when I was wavering on which book wrapper to select, the artist asked her FaceBook followers to vote for their favorite design for a fantasy novel. It was instant gratification reading the comments and tallying the votes for several days.

I went with the cover that won the vote. Which one would you have chosen?

Before False Gods, second cover is revealed, a big thanks to those who contributed with comments and Likes. LR said no wonder sales were sluggish.

Here’s a compilation of guesses made about the genre and target audience:

Now, for the False Gods second cover. Same questions as before. What’s the genre and the target audience that comes to mind? Play along and leave a comment about your first impressions.

On February 3rd watch for the third and final cover reveal of False Gods and an interview with the author, L. R. Trovillion.

One last note, while writing this blog I came across more advice about Book Covers. Enjoy!!!

4 thoughts on “Covered for Success, p2”

That's All She Wrote

Confessions of A Musing Freak

Home of The Bookshelf Muse

An Author of Many Parts

A Place for all

Adventure and beauty are closer than you think.